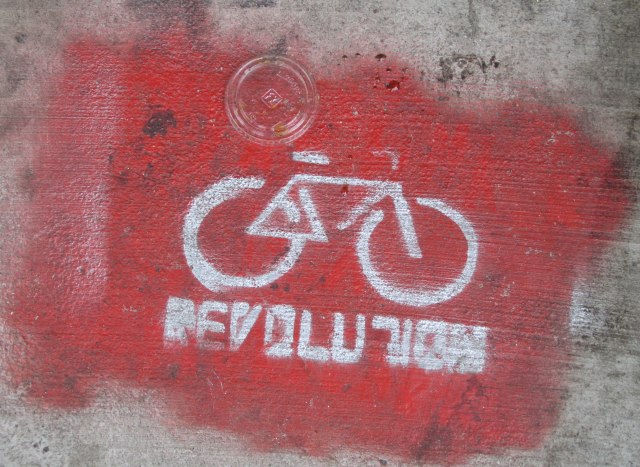 1.  Port Adelaide BUG Meeting: Our monthly meeting will be held this Thursday 7th May, upstairs at The Argo restaurant in Commercial Road, Port Adelaide (not far from the lighthouse!) All interested are welcome! Of special interest will be our guest speakers, Kerry McConnell and Shaun Dewaal from the Port Adelaide Enfield Council. Kerry and Shaun will be attending to discuss design & implementation of the new PAE Bicycle Plan and the new Bicycle Network! Please come along and hear about this very important ‘next step’ for Active Mobility in the Port Adelaide & Enfield Council Area.

Guest speaker will be Paul Gelston, Chief Operating Officer in the Department for Planning, Transport and Infrastructure.  Paul will talk to us about the role of the State Government in providing for our transport needs, where cycling fits in, and the pressures faced in trying to meet broad State government objectives and deal with political demands whose basis ranges from metropolitan-wide to very local concerns. More info at the BI’s web site. Note that the Bicycle Institute welcomes new members – you can join for free here. PortBUG will be particularly interested to hear what Paul has to say about the forthcoming State Bike Strategy! 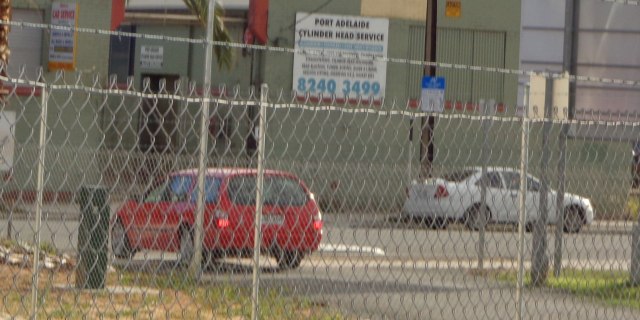 “The contract for fencing and bollard,s which will physically prevent cars getting in from the road ramps, or crossing between the road and path near the Lipson St end has just been awarded and work will probably commence next week… [the line marking has been postponed] until the fencing and bollards installation work is completed…

With the bollards and fencing down this will physically prevent motor vehicle access from the roads, and for those that do drive in and beeline across the site to illegally drive on the path it will be a lot more obvious with a centre line and bicycle/pedestrian logos painted on it that they’re driving where they shouldn’t.“

It’s obvious that this presence of vehicles on the Railyards Greenway may well be an ongoing issue (despite the measures that Gemma mentions), simply because the many visitors to the museums probably find it quite difficult to discriminate between one patch of asphalt and another and because the museum precinct’s main access road is relatively narrow! PortBUG suggests that regular Greenway users stay alert for vehicles and let the BUG know (and maybe take photos if you can) so that we can stay on top of the issue.

Note cyclist competing for ‘ramp space’ in the photo above!