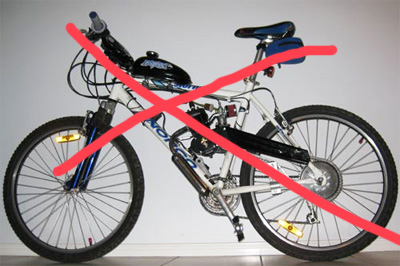 Use of power-assist via IC engines now illegal in S.A!

1. Power assisted bicycles: New regulations (from December 2016) now makes use of internal combustion engines fitted to bicycles illegal on South Australian roads or road-related areas (such as bikepaths and bikeways and shared-use pathways).

The Greenway at St Clair.

2. Outer Harbour Greenway Review:  Our February News announced projects that will finally see the OHG open all the way between The Port and the Adelaide CBD. The challenge will then be  to ensure the route is gradually improved for all users and for local communities along the way. This will need many inputs and perspectives over time. Charles Sturt Council has started this process by commissioning a review to which the PortBUG will make submissions. You’ll be able to read what we have to say here. Please add any comments you may have – we’ll ensure they are included. 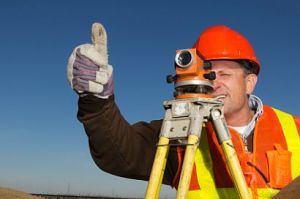 3. Hart Street Redevelopment: Residents may have recently noted the recent presence of orange-clad surveyors working along Hart Street, Semaphore. DPTI staff inform us that public consultation for the long-awaited redevelopment of Active Transport (bike and pedestrian) facilities on Hart Street will begin very soon. These facilities will include:

4. Rosewater LATM: For residents of Rosewater without access to a car, travel into The Port or to other centres has been unnecessarily difficult. Residents of nearby Ottoway face similar difficulties. The PortBUG has drafted a submission to the Council regarding a new Local Area Traffic Management Plan (LATM) for Rosewater. We feel confident that there will be major improvements for pedestrians, bicycle users and all others using active transport (including those using mobility devices). Because implementation of the LATM will extend over some years we’ve created a web page which we’ll update regularly. 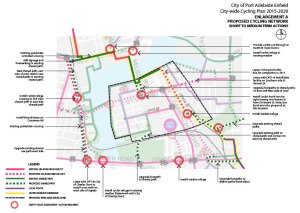 5. Port CBD Update: For sometime the BUG has been developing recommendations to improve Active Mobility Access – for pedestrians, bicycle & mobility device users etc – to the Port CBD’s shopping & services precincts. We have been particularly concerned with safe & convenient access from the Harbour Loop and Greenway paths and from Bower Road. In fact CBD access was included in the PA/E Bike Plan (see right). Prompted by the major redevelopments planned for the Port’s historic & shopping centre areas, the BUG has surveyed new potential linkages for bikes, pedestrians & mobility device users & will develop a set of recommendations for Council. We’ll post updates here.